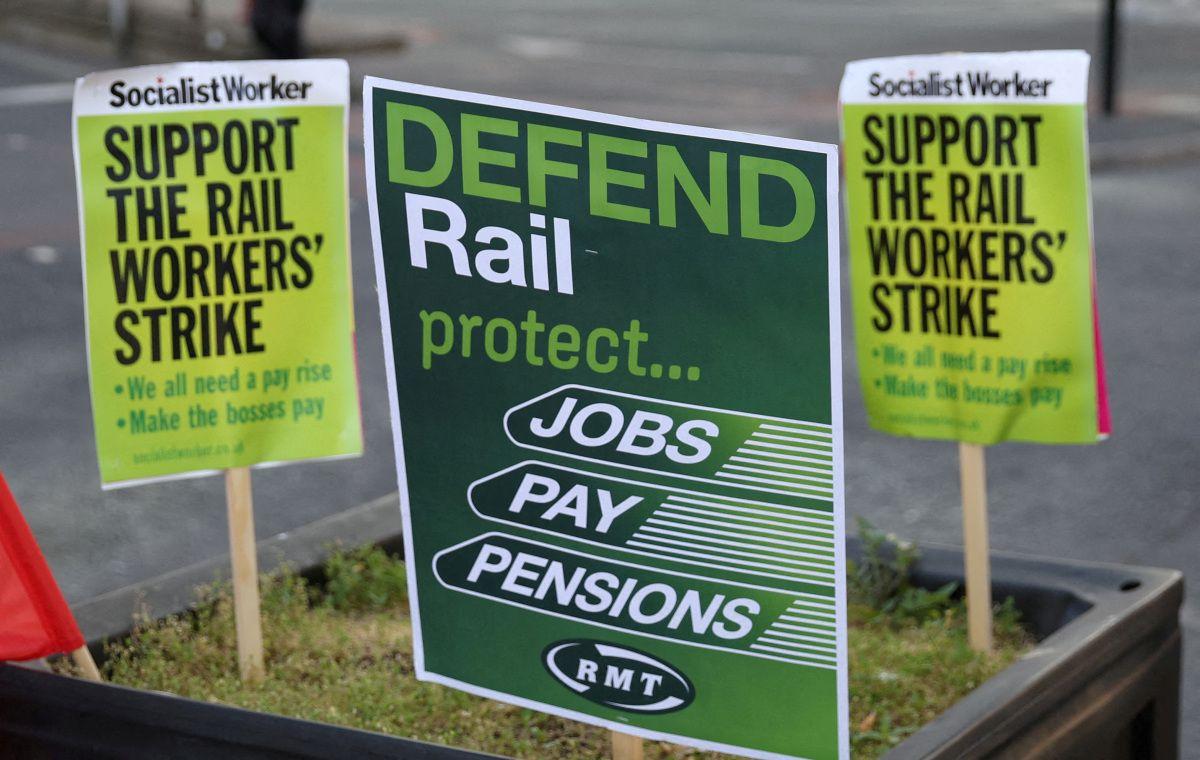 This past week in Omaha, Nebraska, a major deal was offered that could determine consumer spending for the foreseeable future. This deal was offered to railroad engineers that saw an offer of a 24% raise to conductor salaries that was ultimately rejected. The rejection of the offer has raised many concerns regarding whether the dispute will be settled before next month’s deadline. Before Monday three of the smaller unions had already rejected the offer with a split vote on Monday between the two largest unions which led to the result of the offer. However, seven smaller unions were able to accept and approve a deal with the terms of a 24% raise with an additional $5,000 in bonuses. The unions will go back to the drawing board and will renegotiate the terms of the agreement. This time they will look at adding paid sick time to their contracts. Much to the disliking of the railroads resulting in the negotiations going into deadlock between the two parties. All 12 of the unions need to approve of the offer to prevent a strike. This is where this issue would really hurt the general economy and the American consumer. It would further tighten the supply chains and as I mentioned before, increase stress in a post pandemic economy both in the US and globally. If this were to continue it is likely that Congress would step in at some point in order to impose a contract between the railroads and the unions assuming they cannot come to an agreement. The main problem that workers have with the railroads is the lack of consideration for quality-of-life. Many feel as if the demanding schedules hinder their ability to live life away from the rails, something that is supposed to be improved in the negotiations. So, why does this matter to the typical consumer? Because we will experience supply chain issues like those seen during the pandemic due to 30% of the nation’s freight being moved via the railroad. Gas prices could again increase as a result of oil refineries having trouble producing the current gas volumes they are. Recently harvested crops took longer to move and fertilizers for upcoming plants will not reach their destination in time. Finally, consumer goods will be impacted due to the inability to import goods. This comes at the worst time of the year with the holiday season upon us. Consumers may see a severe shortage in their favorite goods resulting in the prices to increase. As the Thanksgiving and Christmas holidays come closer, it will be interesting to see how this dispute ends. Hopefully for consumers both in the US and globally they settle, and people can move forward without having to worry about higher costs during the biggest spending period of the year.