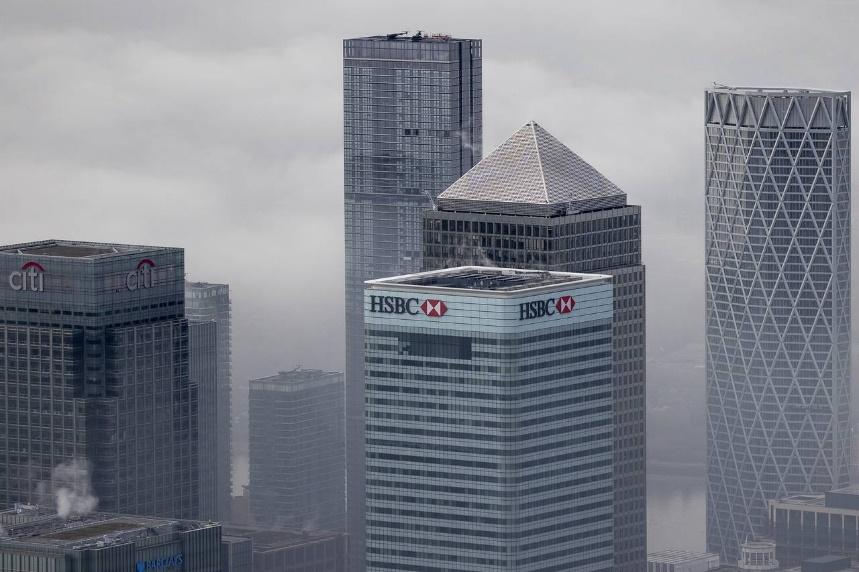 The British pound hit a record low of $1.0349 when compared to the dollar during Asian trading hours on Monday, surpassing 1985’s previous record low. This comes after the British government unveiled tax cut programs on Friday. These plans include canceling the proposed plan of a 25% corporate tax hike, and a reduction on income and bonus taxes. These tax cuts come after a rise in energy prices from Russia’s cut in energy exports. The tax cuts will hopefully shield businesses and households from surging energy prices. It has been 50 years since Britain has seen tax cuts of this scale.

Recently, currency exchange markets have been hit hard; the Turkish Lira has also hit a record low against the dollar. And China has recently announced that it will make it harder to bet against the Yuan by introducing a 20% risk-reserve ratio for any financial institutions that sell foreign exchange forward contracts. This will make it costlier for banks and their clients to sell Yuan to buy Dollars in the derivatives market. The Euro has also fallen to a 20-year-low against the dollar.

Critics see the falling pound as a potential debt problem for the U.K., as they recently borrowed 11.8 billion pounds in August, a 5.3 billion difference from what they borrowed in 2019. These tax cuts by the U.K. are a gamble, using the cuts to both fight inflation, and high energy prices are accelerating worries of a recession. With inflation at a 40-year high of 9.9 percent, this is a bold strategy from Kwasi Kwarteng, the Chancellor of the Exchequer. Unfortunately, these tax cuts will most likely only benefit the wealthy more than the middle class.