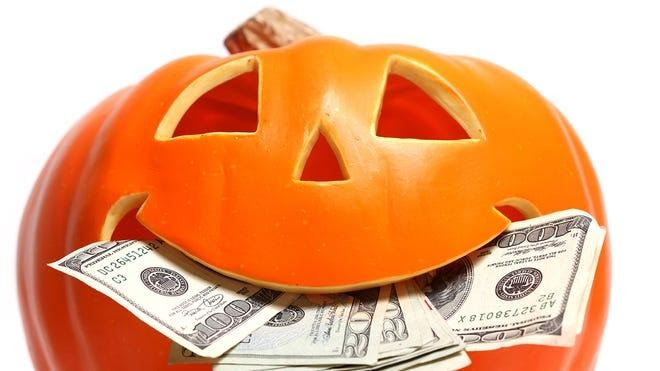 Despite ongoing pandemic concerns, U.S. consumer spending on Halloween is set to be higher than ever within the past five years.

An estimated two thirds or 65 percent of Americans intend to celebrate Halloween or participate in Halloween activities this year, up from 58 percent in 2020 and more comparable with 68 percent in 2019 before the COVID-19 pandemic. This trend demonstrates that Halloween is back on the schedule this year and plenty of Americans want trick-or-treaters, decorations and new costumes.

The association’s annual survey was carried out on its behalf by Prosper Insights and Analytics and analyzed celebration plans. Its findings presented 93 percent of millennial parents would be seeking to go all out for the holiday, particularly after last year in which many celebrations were restricted amid the pandemic; however, caution has been urged by health authorities, with the U.S. having the highest death toll from the pandemic in the world, with over 750,000 lost to Covid-19 since the start of the crisis that began early last year.

With more Americans celebrating Halloween this year, average spending is also up. For example, on average, consumers plan to spend $102.74 on costumes, candy, decorations and greeting cards – $10 more than what was planned last year. In addition, households with children are estimated to spend more than twice the amount than households without children ($149.69 compared with $73.57) this Halloween holiday. Likewise, the number of Americans planning to decorate for Halloween differentiates with last year’s spike in interest, with spending on decorations forecasted to climb to $3.17 billion, up from last year’s $2.59 billion. Total spending on costumes is the highest it has been since 2017 at $3.10 billion.